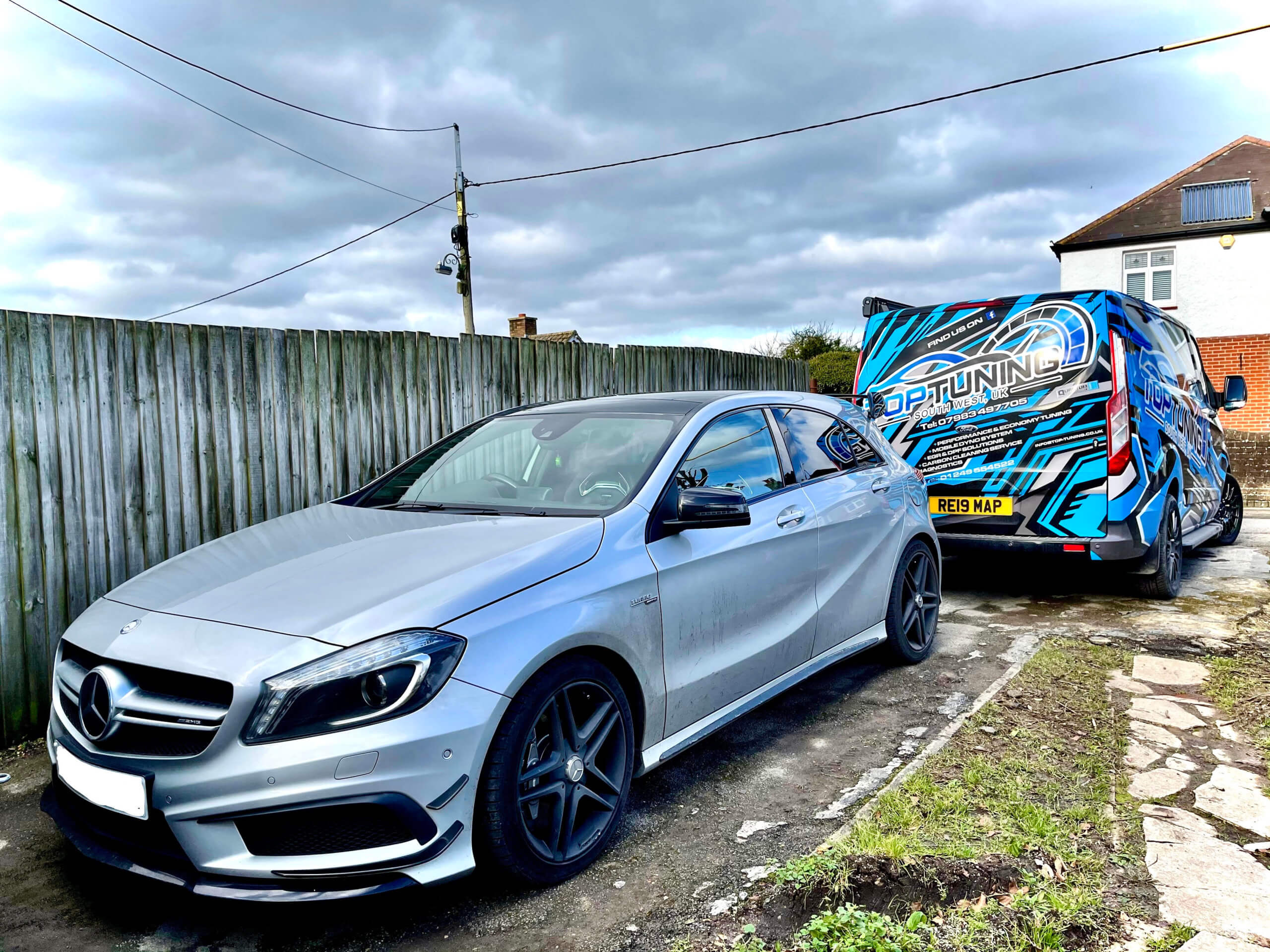 WHAT IS DSG TUNING?

The DSG (Direct-Shift Gearbox) as it’s commonly referred to on VW and other V.A.G vehicles, is a DCT (dual clutch transmission) DCT transmission that allows for lightning fast shift speeds, and in stock form are a fantastically performing transmission. However many people who drive a DSG vehicle will notice certain quirks and elements of shifting that aren’t as polished as they could be, so there is still plenty of room for improvement.

A Top Tuning custom DSG Remap will modify restrictors and settings, optimising power delivery for more performance oriented driving. A tune to your DSG will offer you a range of potential benefits and Improve the overall driving experience.

When you have the engine ECU remapped, torque limiters are one of the parameters that are increased, however without allowing the gearbox to accept these higher levels of torque you may be missing out on the maximum available power. So on most DSG vehicles we can also reprogram the TCU (DSG ECU) to increase the torque limits in each gear to match the new max engine torque delivery. Shift speeds can be increased by up to 20%, reducing lag and improving acceleration.

Clutch Clamping Pressure and Why It’s so Important

DSG gearboxes have 2 clutches that can be engaged simultaneously on different gears, this is how a DSG gearbox shifts so quickly, as it is in most cases already in the next desired gear when it changes gear. When your car engine is tuned, there is an increase in torque delivery, In some cases this can cause the DSG to slip, losing you power and increasing clutch wear. This works In the same way as it can with a normal manual vehicle with a clutch

The standard DSG software will only set a max clutch clamping force that is enough to handle the standard engine power output. By modifying the software as stated above one of the parameters in your cars TCU (DSG ECU) that we modify can correct this behaviour and allow the transmission to continue increasing clutch clamping pressure as torque output increases. Overall this results in less clutch slip, reduced wear and allows full use of the higher torque levels that are delivered in a tuned car. 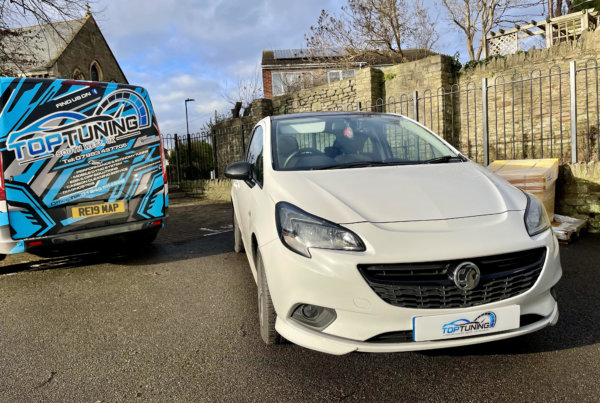 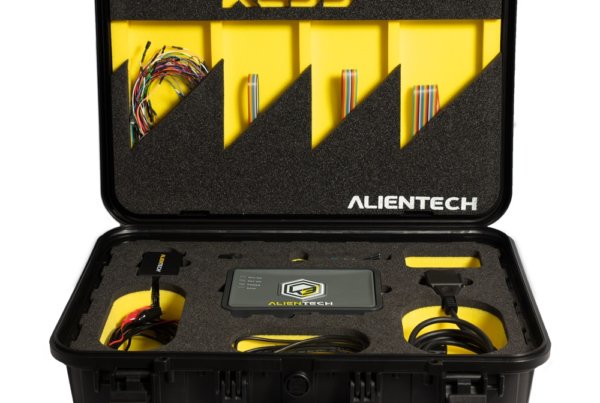 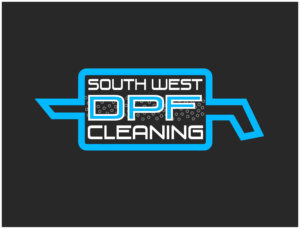